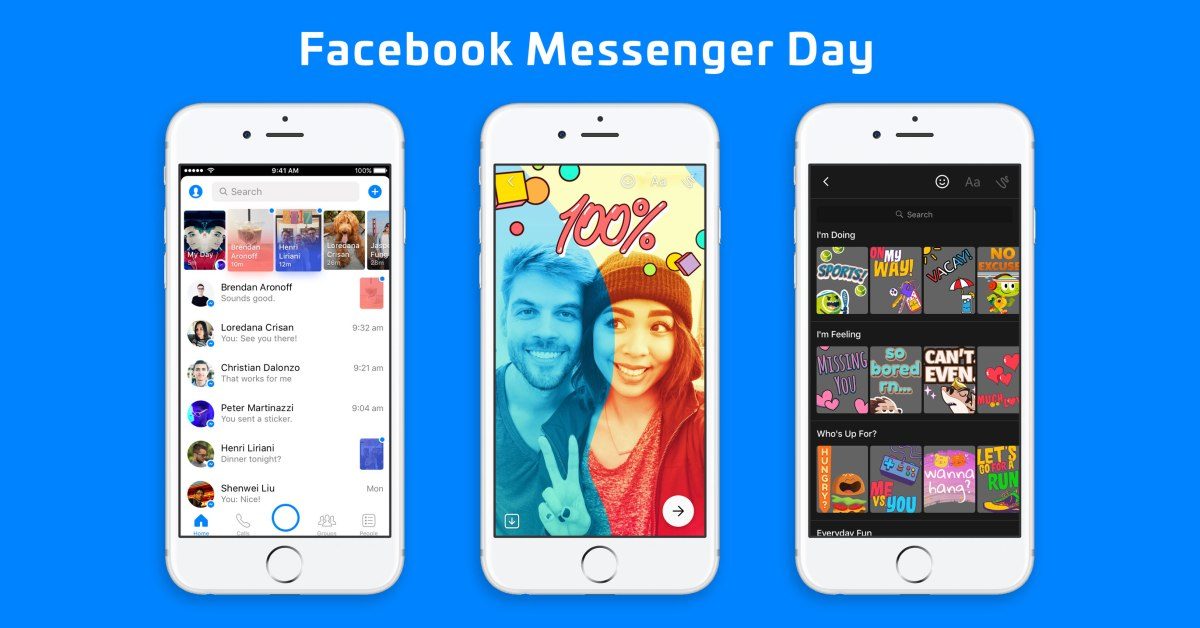 How to hack someones Facebook messages without touching their cell phone 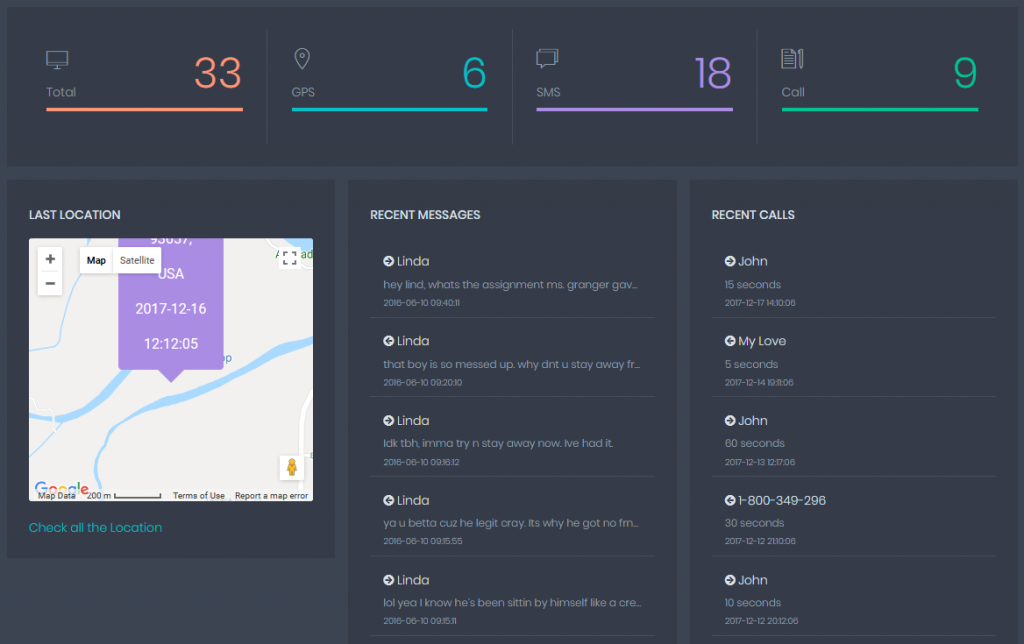 This indicates that Facebook is the next big business platform of the century. Coming to the number game, there are currently approx 1.56 billion Facebook users around the globe. There is no age restriction in using Facebook and that makes it even more awesome.

But as said, every good thing has something bad too. Facebook also has a lot of cons. Facebook is a free to use platform and that means anyone can use Facebook regardless of the way. Therefore, Facebook is becoming a hub for cybercrime and bullying.

This is becoming dangerous for the people who want to use Facebook with a fair intent. Some bad elements just want to create trouble for others on this platform. We often hear news headlines about partner cheating on her girlfriend etc.

But as we know, there is a solution for everything, and spy apps are just the solution for this increasing cyberbullying. At present, there are plenty of spy apps available to use but not all of them are good to use. Some are even infected with malware and viruses. Therefore, here we present you the best and one of kind spy software that is completely viruses free and has the best features that no other spy application can think of:

A victim of cyberbullying can even commit suicide due to depression. And who knows the next target of these predators is your child. Most of the victims are afraid to tell anyone because they are being threatened over Facebook. Therefore, you need to watch what your kids are doing in front of the screen. This spying app has a lot of features including spying on targets Facebook account. Moreover, the app is fully undetectable and will never reveal its existence.

So without wasting any more time, head to their website at thetruthspy.com/facebook-spy/ and hack your target’s Facebook account. It is entirely safe to utilize. The app is filled with a plethora of features such as:

The XySpy application lets you view all the incoming and outgoing calls with necessary details such as the duration of the call, and the time of call attended, dialed, received, or hanged. It stores all these details including the recording of the call in the control panel of a user.

This is yet another great feature of the XySpy application. This feature lets you keep track of all the text messages on the target phone. This includes data like the messages target sent, messages target received, messages in the target’s draft folder, messages in target’s outbox, and the OTP’s target receive through SMS. You can easily look upon the whole conversation of the target. Even the deleted messages can be seen through this application. All of the messages are stored in the control panel of the user.

The XySpy software can help you to track the GPS location of a target device and can help you know where the person is currently and where was the person before 30 minutes, 1 hour and so on. This feature can also come handy if the device is lost or stolen.

This is one of the best features of XySpy software. It can help you to monitor the activities of the target over the internet such as the websites visited, internet history, downloaded files, bookmarked content, number of tabs opened, and so on.

With this feature, you can get the contacts list in the victim’s phone and can view the name and phone number for each contact.

This is so far the best feature of this spy app. With this feature, you can hack the social media accounts of the target like Facebook, WhatsApp, IMO, Viber, etc. This feature is very useful because of the growth of cyberbullying on social media.

These types of spy software are very necessary in this growing digital era. Nowadays due to the increase in cyberbullying, parents need to take care of what their child is doing on the internet and specifically on the mobile phone. Therefore use XySpy to monitor your child’s activities. 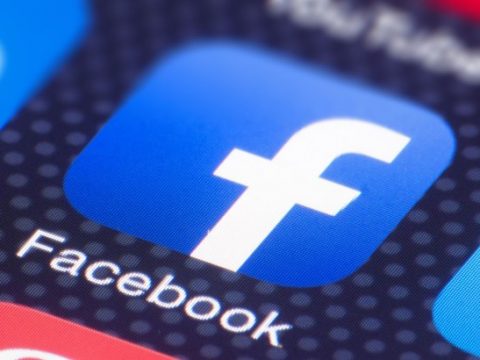 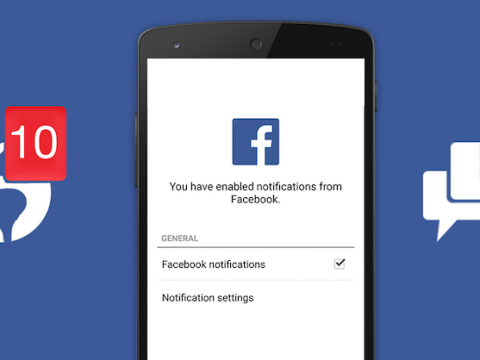